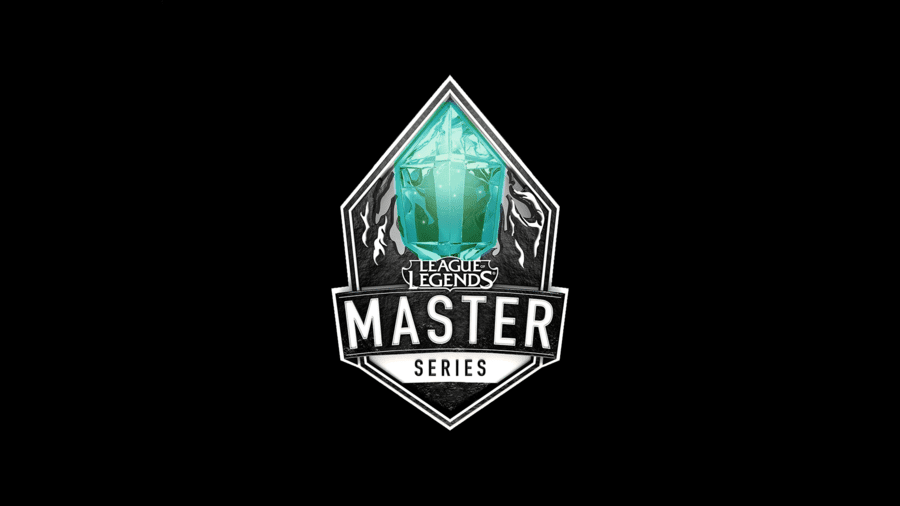 There’s no breaking news from the premier league of Taiwan, Hong Kong and Macau. The four-time consecutive winners, Flash Wolves, turned into quintuple champions after convincingly beating their newest challengers G-Rex. This means that the Wolves will go on to represent their region at the Mid-Season Invitational for the third year in a row.

The most dominant team in LMS history had no trouble facing the only opponent who beat them in the regular season. Flash Wolves stepped up their play considerably, and G-Rex simply couldn’t compete with the fantastic performances of Maple, SwordArt, Moojin and the rest. They showed signs of resurgence in game 2 after switching their mid laners, but FW was simply too strong and the Dinos had to leave Macau without a single victory.

This marks another split where Flash Wolves were on a whole another level compared to the rest of the teams, and the Taiwanese scene is feeling a bit stale at times: FW’s bitter rivals AHQ are falling further and further down the gutter, not even reaching playoffs this split, and the same happened to last year’s Worlds contenders J Team and Hong Kong Attitude. The “forever fourth” Machi 17 again proved worthy of their nickname, and the newly formed MAD Team showed signs of promise, but clearly aren’t good enough yet.

This means, of course, that the LMS region will be backing the Wolves at MSI once again. A lack of good results internationally since MSI 2016 should be concerning for the region’s best team, and the region itself – if their five-time champions have been losing on the international stage for nearly two years, what does it say about the quality of the rest of the league? Flash Wolves’ dominance seems to have impacted the LMS negatively: all the best players try to get on FW and leave their teams, while FW themselves can’t improve without real competition and then proceed to lose once they face strong Chinese or Western teams.

The Wolves, however, have one very interesting trait on the international stage, which could spice MSI up once again. They are known as the Korean Slayers, due to their curious ability to beat the best Korean teams without trouble, even if they lose to the rest of the opposing teams. With multiple victories against teams such as SK Telecom T1, KOO Tigers and Longzhu Gaming, they always know how to make a tournament interesting. However, they also have a tendency to consistently lose against Chinese and North American teams, which usually leaves them in an unfavourable spot in the end. This is the first time we will see them with their new top laner and jungler though, so maybe one of these traditions gets broken this year.

Flash Wolves could reign the LMS for a long time to come, and the rest of the region needs to seriously step up and find a way to dethrone them. Until then, the Kings of Taiwan will remain on top, and try to bring back the honour their region has all but lost on the international scene.