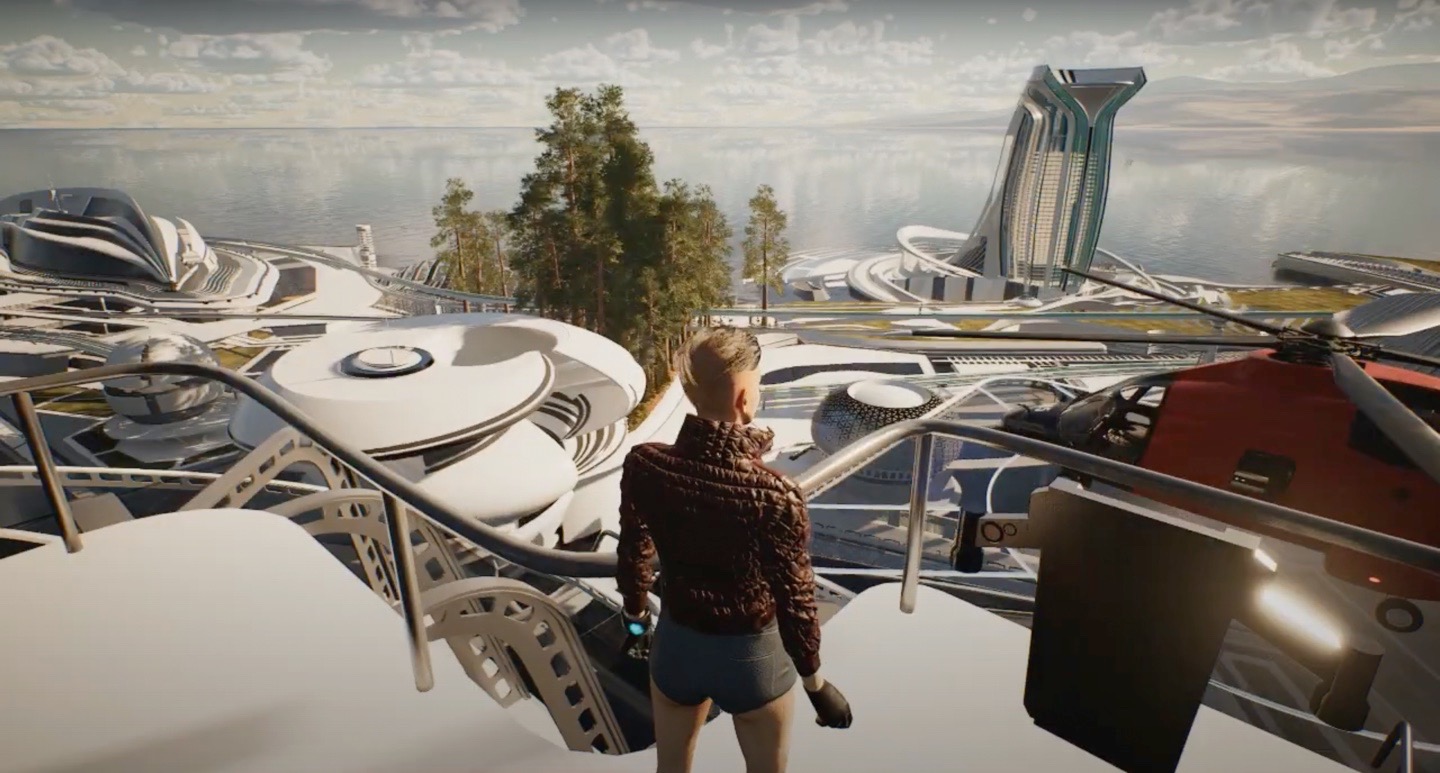 The metaverse firm Infinite Reality has announced the acquisition of esports organization ReKTGlobal. The esports and competitive gaming company was acquired for $470 million in stocks, on an equity valuation of $2 billion for Infinite Reality (iR).

RektGlobal, which is the parent company of League of Legends esports team Rogue and Call Of Duty esports team the London Royal Ravens.

The deal stipulates that the company will continue to run independently with founders, Amish Shah and Dave Bialek, at the helm of affairs.

According to the official release, the definite merger is said to be encompassing as iR will be integrating all ReKT’s business divisions, including the esports franchises, tech products, talent management, and its marketing and partnership arms.

We're thrilled to officially announce that ReKTGlobal and all of its assets have been purchased by Infinite Reality. We believe this is the next chapter in our evolution into the metaverse.
Read more via @Forbes: https://t.co/vXwzoXqzSD

John Acunto, CEO of Infinite Reality, spoke about the acquisition, and described it as “another step in iR’s journey towards becoming the leading Metaverse Entertainment company in the world.”

“This acquisition is another step in our journey towards becoming the leading Metaverse Entertainment company in the world,” said Infinite Reality CEO John Acunto.

“The synergies across our combined business units from content creation to Web3 entertainment to APIs and more are awe-inspiring.

“We look forward to working with ReKTGlobal’s senior leadership to integrate our valuable combined assets and accelerate Infinite Reality’s growth.”

Speaking on the acquisition, Shah expressed his excitement stating that the ReKT’s journey is only beginning. He guaranteed that the merger will make them an “unstoppable force in the marketplace.”

“We are extremely excited to announce this acquisition to all of our investors, employees, and clients, as well as all Rogue and Royal Raven fans around the world.

“Our journey does not end today. We are beginning the next chapter in our evolution into the Metaverse.

“The explosive combination of our shared collective assets together creates a dominant, unstoppable force in the marketplace.”

CEO of RektGlobal, Bialek was more descriptive about the promises the acquisition holds for the future of business, entertainment, socializing, and learning.

He went on to highlight the possibility attainable with iR’s sister company, Thunder Studios.

“We believe that the future of business, entertainment, socializing, and learning will be conducted in digital environments and that iR is the company that will bring it all to life.

“We will employ the incredible 150,000 square foot production facilities at Thunder Studios to create the digital twins of our gaming and creator brands, as well as the many businesses, municipalities, and brands who also wish to take the transformative step.

“With many thanks to John Acunto and Rodric David and the many brilliant and creative minds at iR who recognized the synergies between our companies and quickly and innovatively snapped the pieces together.”

Infinite Reality was established in 2020 by parent company Display Social, Inc. Infinite Reality is an interactive social platform on the metaverse that allows creators and users to engage via live digital content.

iR’s services span through consultancy for Web3 and Metaverse enthusiasts (including brands, agencies, and celebrities). Also includes the development and deployment of Metaverses for potential clients.

iR’s mission is “to empower creators, innovators, and brands with the tools and strategy required to establish themselves in the Metaverse.”