Deprecated: The each() function is deprecated. This message will be suppressed on further calls in /home/esportbet/public_html/wp-content/plugins/js_composer/include/classes/core/class-vc-mapper.php on line 111
 DreamLeague Leipzig Major Betting | Season 13 Dota 2 Tips 2020

DeamLeague is the second major of the Dota Pro Circuit season and is scheduled to begin in January 2020. It will be held in Leipzig in Germany and will feature a total of 16 teams who will go head to head with each other in order to claim a large sum of prize money and a bunch of DPC Points. 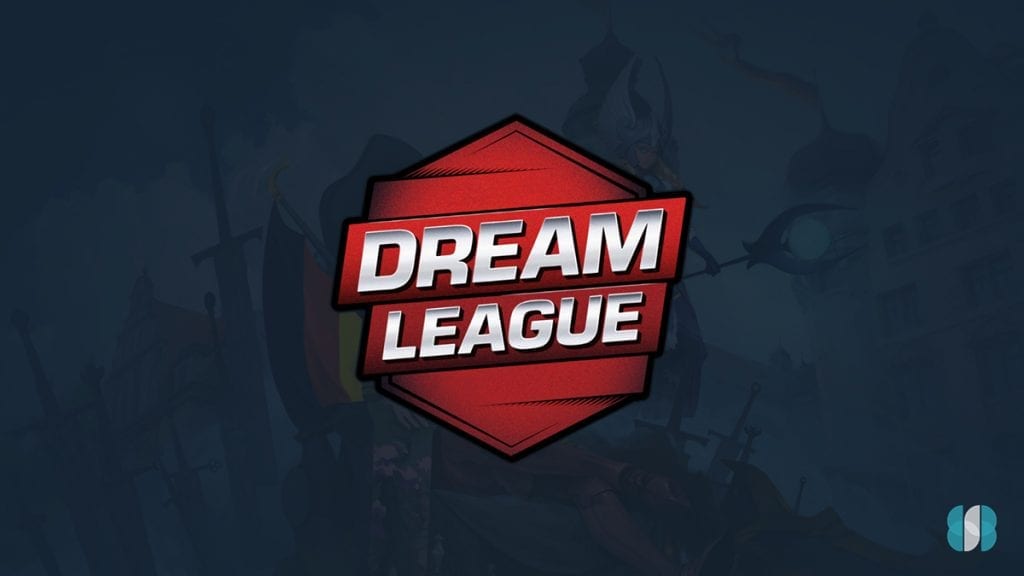 The details for the 2020 Dota 2 Leipzig Major have been released:

When Does It Begin

DreamLeague Season 13: The Leipzig Major 2020 is scheduled to being on the 18th of January 2020 and is scheduled to conclude in just a little over a week, with the final day of the tournament being January 26, 2020. The first matches of the Initial Groups are scheduled to begin on Saturday, January 18 at 13:30 CET.

Where Is It Happening

DreamLeague Season 13: The Leipzig Major will be held in Germany in the city of Leipzig for the first time in its history. The venue for the event will be at the Leipziger Messe which has hosted a number of different fairs, gatherings, and events in the past.

The open qualifications for the DreamLeague Leipzig Major 2020 started way back in November 2019, progressing into closed qualification matches starting on December 1st of the previous year. A total of sixteen teams will be able to participate in the tournament after the qualifications with one of them being the winner of the previous WePlay!Bukovel Minor 2020 tournament that was held between the 9th and 12th of January 2020.
You can view the official schedule by clicking on the link here.

For those of you who wish to bet on the upcoming DreamLeague Leipzig Major 2020 tournament, as always there are numerous options available. First, one to release the odds of the upcoming tournament was WilliamHill which you can visit by clicking this link. Unfortunately, the website only offers one market which allows you to bet only on the Outright winner of the tournament. EGB.com is another website that will most definitely provide betting services for the DreamLeague Leipzig Major 2020, however, they are also offering only a single market for the Outright winner of the tournament.

As of writing this, only a few websites have released the odds for the upcoming DreamLeague Leipzig Major tournament and while the odds slightly differ from one website to another, right off the bet we can see that Team Secret, Evil Geniuses and Vici Gaming are this season’s favorites and therefore most likely to win the tournament.

When it comes to the prize money and other prizes in general, Dota 2 has been known to host tournaments with the largest prize pools in esports history. The DreamLeague Leipzig Major is no exception to that format and this year. The total prize pool for DreamLeague Leipzig Major tournament is $1,000,000 and 15000 DPC Points. The prizes will be distributed between the teams that place within the first four spots according to the table below.

DreamLeague is a League created with a goal of being the biggest Dota 2 League that focuses on Europe and North America. DreamHack started the league along with a few other organizations such as Roccat, TheGDStudio and the Sweedish television channel TV6. The league includes both online and offline matches and can regularly be followed on Twitch.tv and of course TV6.

The first DreamLeague event was kicked off way back in 2013 and featured six Dota 2 teams as participants who competed for the prize of $50.000 in total split between four teams. Natus Vincere played against Fnatic in the final match of that season and won the tournament along with $25.000 cash prize.

Over the next seasons, all of the DreamLeague events mostly took place in Sweden, with seasons 7 and 12 being the exceptions, and with the league becoming more popular and getting more exposure, the prize pool as well as the number of competing teams increased.

Season 13 is the first time that a major event of DreamLeague will be taking place in Leipzig in Germany where sixteen teams will be attending. This is why DreamLeague Leipzig Major 2020 serves as a very important day in the history of DreamLeague.

DreamLeague has been around for quite some time now, and over the years, it has had a total of 12 past season with the current one being the DreamLeague Season 13. During that time, many teams and players have participated and fought hard to become recognized within the world esports. Below you will find a list of past winning teams for each of the previous seasons.