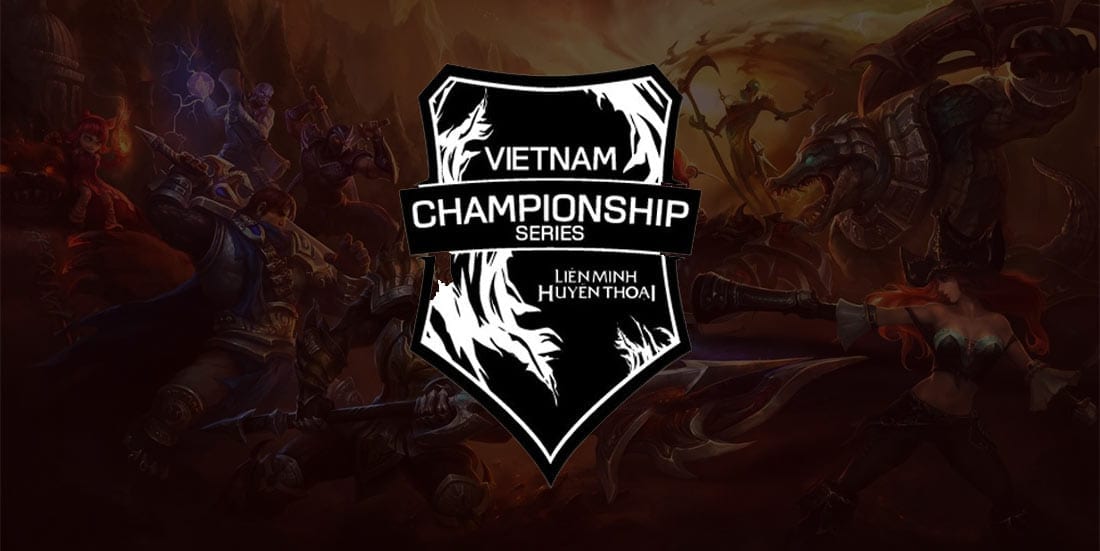 FTV Esports are set to lock horns with two-time national champions Dashing Buffalo in Week 7 of the League of Legends Vietnam Championship Series (VCS) Spring Split, where Huỳnh “Police” Thiếc Tuấn and co. will look to claim their second win of the season.

Following a disastrous 2019 season, FTV Esports found themselves on the back foot again as they suffered four clean sweeps against Lowkey Esports (now Team Secret), Team Flash, Dashing Buffalo and CERBERUS Esports in the opening three weeks of the split.

Although they saw some progress in the following three weeks when they pushed EVOS Esports, GAM Esports and Team Flash to a three-map series and claimed their first win of the season against V Gaming Adonis, FTV as a whole have left a lot to be desired.

Poor results are nothing surprising for this side, seeing how FTV finished last season in seventh place with a 3-11 record. What is surprising, however, is that FTV failed to acquire any notable upgrades during the offseason.

Potm and Akeno have already been benched, meaning FVT are currently fielding the same roster they did last season except for Froggy in the mid lane and Trần “1Ground” Dần in the bottom lane instead of Trần “Bie” Đức Hiếu, who left for EVOS in December.

Dashing Buffalo enter their 10th fixture of the season with a 4-5 record next to their name, which put them fourth in the league standings alongside CERBERUS Esports and EVOS Esports.

While a 4-5 record is a solid outcome on paper, most of Buffalo’s wins have come against the weaker teams. A 2-0 record against Team Secret is promising, but the same can’t be said for their 1-1 tally against V Gaming Adonis and 0-1 against EVOS and CERBERUS Esports.

Dashing Buffalo are priced as favourites to win this Saturday, but backing FTV Esports on a +1.5 map handicap might be a better option at the odds offered.

In their first meeting, Buffalo crushed FTV in just under 30 minutes. However, it’s worth noting that Nguyễn “Victory” Quốc Thắng’s poor performance in the mid lane played a huge factor in that loss. His questionable engages and poor laning allowed Nguyễn “DK” Đăng Khoa to get ahead on Rumble and use his advantage to decimate FTV in the teamfights by dropping down The Equalizer, which worked well in combination with Jarvan’s Cataclysm.

For this game, Victory will be benched and replaced by Froggy, who has had a couple of solid showings in his three games played. Froggy also has a diverse and deep champion pool that should allow him to nullify Buffalo’s win condition, or at least slow down DK enough for FTV to stand a chance.

Although it’s hard to expect FTV to win this weekend, Buffalo’s overly aggressive playstyle should help FTV chip at least one map.