The COD League is in its third official season as it commences its fourth Major for the year. The beginning of every new Major bears a ton of CDL betting opportunities, as the odds are more rewarding at the start of a new Major. Bearing that in mind, we took it upon ourselves to create a detailed betting guide to aid you on your CDL betting journey. The best CDL Major 4 betting sites will have extensive markets open in the weeks leading up to the event, while the bigger esports bookies will expand their markets as the event draws closer. Below we will 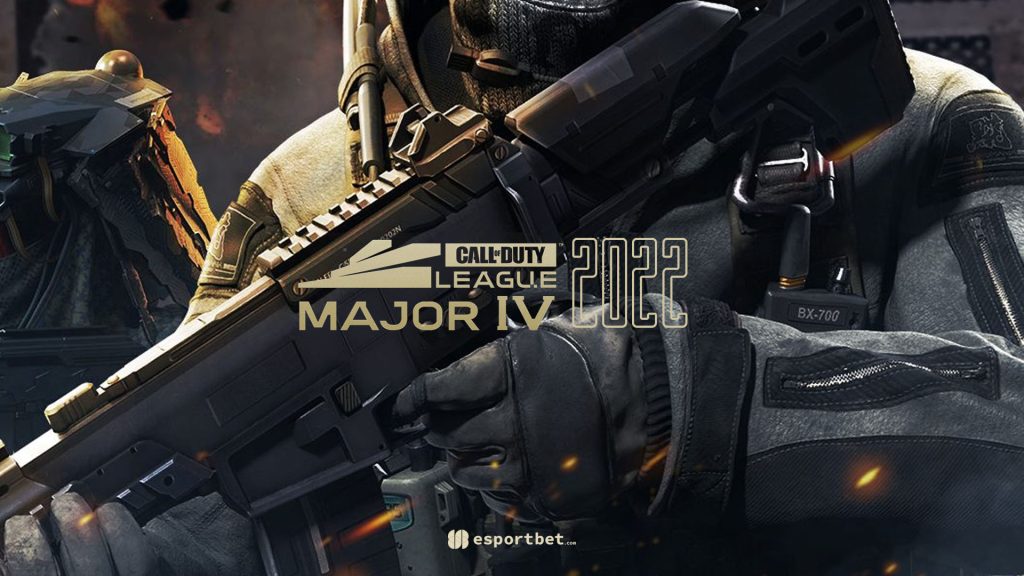 There exist an intense and popular esports betting market around the Call of Duty esports title. The market continues to expand tremendously and becoming highly lucrative for partakers. Got a problem with COD League betting? Not to worry, we will take you through all you need to know.

Betting on the COD League Major 4 is straight-forward with most online betting sites featuring markets on this exceptionally popular esport. The COD League 4 odds available at each will vary, with some spending more time chasing the esports betting market.

COD League Major 4 betting opens in the weeks leading up to the qualifying, while markets for the finals generally open once qualifying has completed.

COD League Major 4 betting is available on top esports betting sites. However, the odds are not live yet as they will be updated a week prior to the tournament.

ESB will keep tabs on the latest CDL Major 4 odds throughout the tournament and update this page.

The COD League was birthed in 2019 and its inaugural season commenced in 2020. The first champions of the league are the OpTic Texas franchise, with Atlanta FaZe as the defending champions having won the 2021 title. The League was modeled after the region-based format of the Overwatch League with the usage of permanent, city-based teams owned by different groups.

Call of Duty League was created off the video game franchise that launched as far back as 2003. The first-person shooter game has since been developed and released in multiple editions. With Call of Duty: Vanguard being the most recent release.

The COD League is organized by Activision and is scheduled to commence on June 26 and run through July 24. With COD League Major 4 taking place in New York, the New York Subliners will play host and work closely with Activision to see that the tournament is hitch-free. 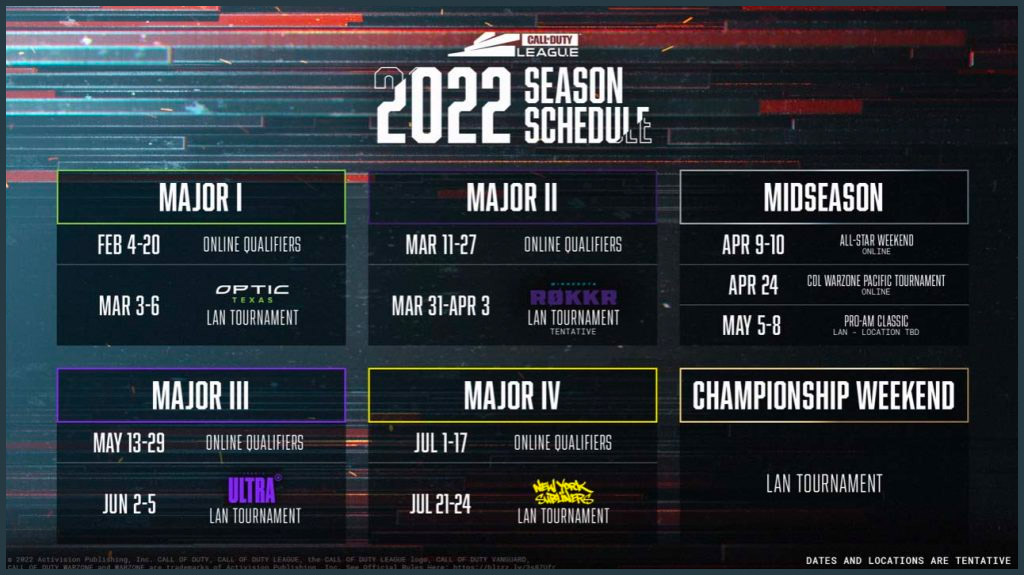 The Call of Duty Major 4 dates have been finalised for the 2022 event, and are as follows:

The Major 4 tournament has a prize pool of $500,000 to be shared amongst all participants in accordance with the position they finish the tournament in.

As always, successful teams at the CDL Major 4 will also earn CDL points for every match won in the qualifiers and additional points based on their performance in the Major.

Twelve teams will compete in an online qualifier of head-to-head group play matches over three qualifying weeks leading up to the CDL Major 4. The top eight teams on the standings will proceed to the Majors in the winners’ bracket. The bottom four, on the other hand, will enter into a double-elimination tournament in the losers’ bracket.

The 2022 edition of the COD League Major 4 dictates that all 12 qualified teams compete in four double-elimination Majors across the regular season in a hybrid LAN/online format. Every Major outing will be held in front of a live audience with all qualified teams present at the Kings Theatre, Brooklyn.

How to bet on the COD League

As expected, you must have an active betting account (funded) with one of the esports betting sites (check above for preferred COD betting sites).

While USA betting sites have launched in the last few years, not all of them have esports odds available.

Other COD League Major 4 bookies in places like Europe and the United Kingdom (Top UK esports betting sites) will have a plethora of markets.

Having funded your esports bookie account it is imperative to understand the betting markets available, so as to help with your betting decision.

While there are various betting markets for the Call of Duty League, we will discuss some of the most used. 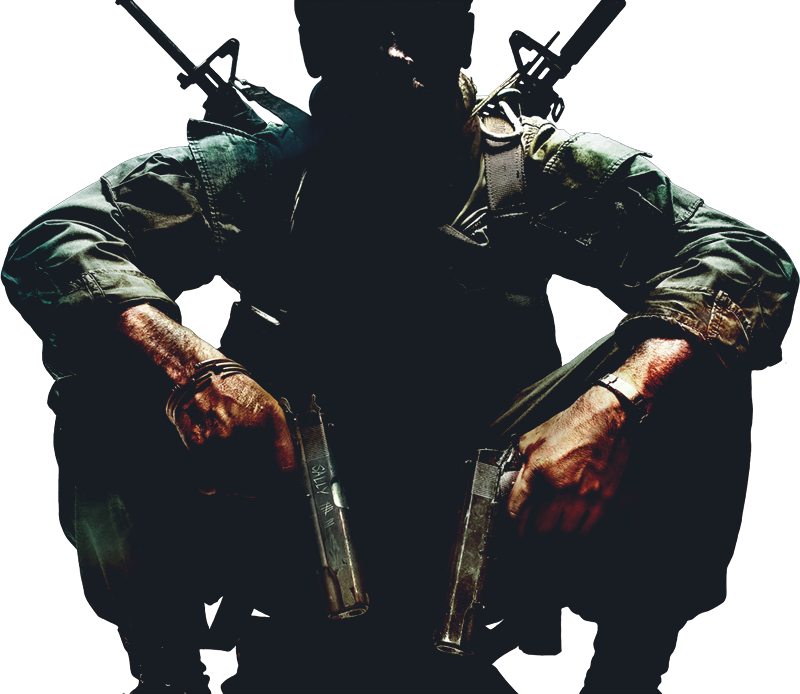 How to watch Call of Duty League Major 4

Call of Duty League matches can be watched on Youtube and Twitch, while several of our betting sites have live COD esports streaming. These COD League Major 4 betting sites will often have everything you need to bet on the tournament and successfully watch it.