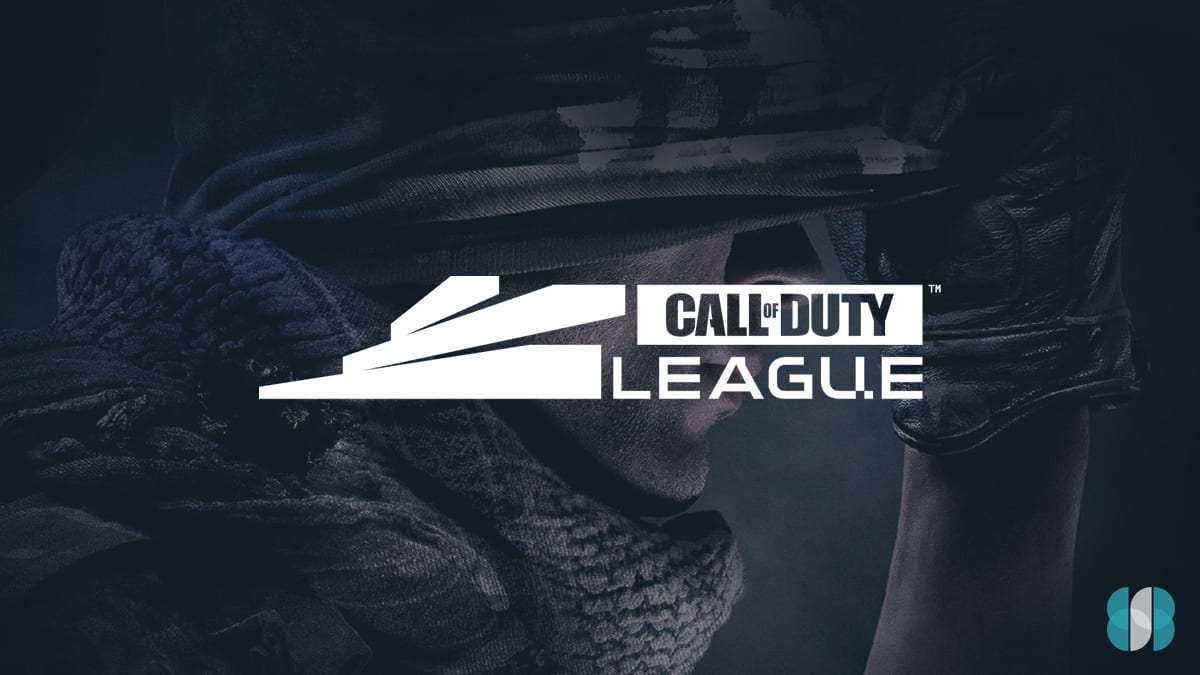 Toronto Ultra are on fire heading into their final match of CDL Stage 3 and considering Florida Mutineers (0-3), Dallas Empire (0-3), Los Angeles Guerrillas (0-3), and Minnesota RØKKR (1-3) weren’t able to stop them, it’s more than fair to say Paris Legion won’t be able to either.

It’s quite shocking to see such a good price on Toronto Ultra given how dominant they currently are and how unconvincing the Legion have been. Legion’s only notable performance of this stage came on Sunday when they beat Mutineers (3-1), yet even that seemed more like a fluke win rather than any indication of their strength.

Until Toronto Ultra start showing signs of slowing down, you can’t make a strong case against them – especially when faced with a team like Paris Legion. A two-map victory should be easily achievable for the favourites, while the real dreamers might want to consider a -2.5 map handicap bet at almost double the odds at esports betting sites.

New York Subliners are a team that don’t receive much respect. Even though their recent results aren’t exactly spectacular, we have faith that this team will find their form and fight for a top-four finish in the CDL Championship.

Their next opponents, the Los Angeles Thieves weren’t very good nor were they consistent early into their debut season, however, that’s about to change with the arrival of Cuyler “Huke” Garland. With Huke on the team, LA Thieves now field what is arguably the deadliest roster in the league.

It’s hard to pick between these two sides. LA Thieves field a very stacked roster that is still lacking some synergy, whereas NY Subliners have the experience and the firepower, but are heavily underperforming. There are many questions without a clear answer, but at the offered odds, you have to take the outsiders.