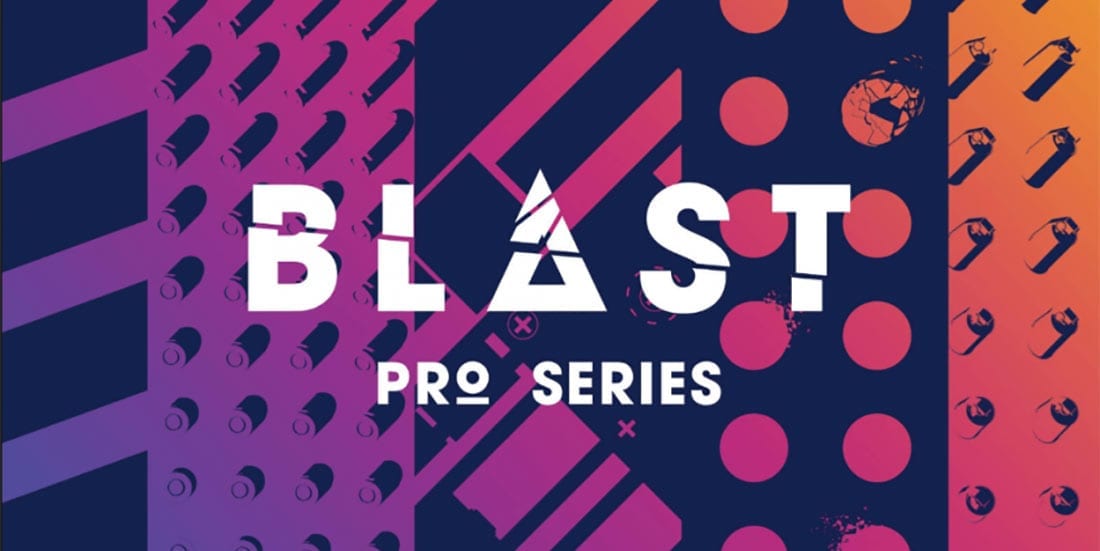 The BLAST Pro Series Global Finals will kick off this Thursday at ISA Sports City in Riffa, Bahrain, where the top four teams in the BPS rankings will do battle for the largest slice of a US $500,000 prize pool. Below are our betting predictions for the semi-finals, with odds courtesy of ESB’s top-rated CS:GO betting sites.

FaZe Clan vs Ninjas in Pyjamas

Two old enemies will renew hostilities when FaZe (-222.22) and NiP (+163) meet in the opening fixture of the BPS Global Finals.

All esports bookmakers seem to agree to FaZe are the undisputed favourites to win this bout, but the NA representatives might be slightly overrated. While FaZe are one of the strongest teams in the CS:GO esports scene, they lack the needed consistency to turn their potential into solid results.

FaZe will travel to Bahrain following a short-lived stint at the ESL Pro Finals. There, they dropped out of the upper bracket after losing 12-16 to MiBR, went on to record a 2-1 reverse sweep against TYLOO, and then suffered a 1-2 defeat against 100 Thieves in round three.

Ninjas in Pyjamas are priced very generously to win this bout, and it is not hard to see why. Their most recent tournament was the ECS Finals, where NiP failed to make it out of the group with a 1-2 record. They were paired with Team Liquid and Evil Geniuses, however, and came close to defeating EG in the decider match.

FaZe and NiP have met seven times in 2019, with their two most recent meetings coming at BLAST Pro Series: Copenhagen. The first match saw FaZe decimate NiP 16-3, while they had to work much harder to defeat NiP in the grand finals (19-17 and 16-12).

FaZe are in better form, yet we don’t believe the low odds are justified here. While they should defeat NiP, they lack consistency and cannot be trusted to deliver a clean sweep. Take advantage of the high odds on the map handicap and back this series to go the distance.

The second semi-final is shaping up as a thriller between two of the world’s best CS:GO esports teams in Team Liquid (+182) and Astralis (-250).

Team Liquid will enter the Thursday’s match as heavy underdogs despite sitting at no.3 in the CS:GO world rankings. The NA powerhouse finished the ESL Pro League S10 Finals in an underwhelming fifth-sixth place after dropping the ball against Fnatic, who bested them on Overpass (16-11) and Inferno (16-8).

Astralis finished ESL Pro League S10 Finals in third-fourth place after losing to mousesports (1-2) in one of the biggest upsets of the tournament. What exactly went wrong there is anyone’s guess, but one thing is for sure: Astralis underperformed.

The two sides have met several times throughout 2019, with Astralis winning each of the past four encounters. Their most recent meeting came at ESL Pro League Group B finals, where Astralis reverse-swept Team Liquid to make the semis.

We expect Astralis to win this one, but by how much? Team Liquid took at least one map in six of their last seven best-of-three (Bo3) series against Astralis, including each of the last two. For that reason, we will back Liquid to beat their handicap.