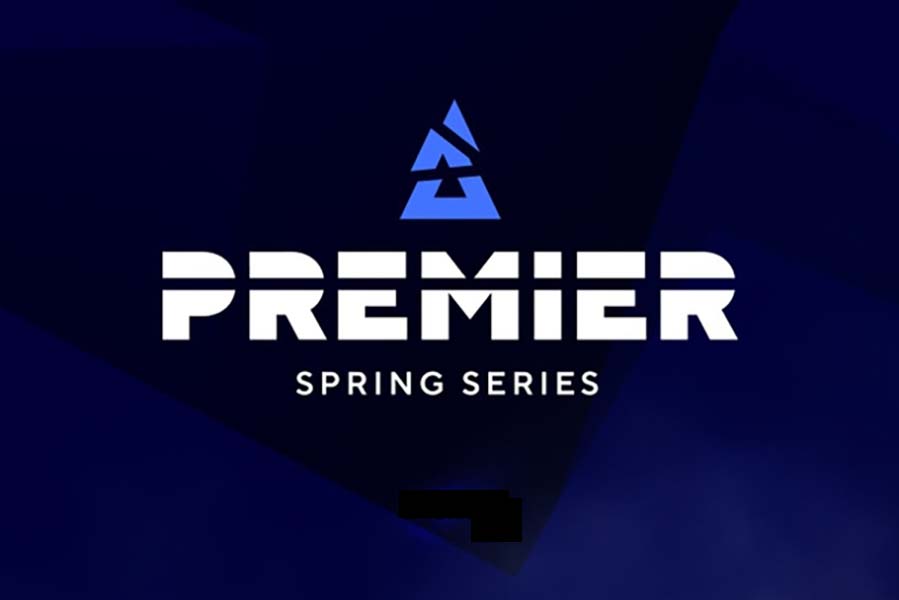 Day 3 of the NA BLAST Premier Spring Showdown will have two best-of-three series that will determine which teams take the last two spots in the semi-finals. We at eSportBet.com have covered both series and provided our best bets for Friday’s CounterStrike matches.

Complexity will take on MiBR in their first series for the 2022 BLAST Premier Spring Showdown, with both teams coming into this series with similar world rankings. Complexity is 22nd in the world whilst MiBR is 24th in the ESL world rankings.

Complexity will enter this event winning three of their last four series after they finished second in the IEM Dallas 2022 North America Closed Qualifier losing only one series to Team Liquid 2-0 in the upper final. The American-based organisation are slowly starting to improve together as a roster after they re-vamped their whole roster at the start of 2022. With this continued improvement, we will definitely see a better Complexity at this event compared to their 17th-20th place finish at ESL Pro League 15.

MiBR will come into this event as the roster in the best form. MiBR have won 26 of their last 29 series over the last 2 months. All of these wins came from events that include; IEM Dallas 2022 South America Closed Qualifier (2nd), PGL Antwerp 2022 Americas RMR (2nd) and ESL Challenger League Season 40 NA (1st). The Brazilians are the number two ranked team that is from South America with only FURIA being above them in the world rankings.

Team Liquid are on a six game win streak currently after they finished the PGL Major Antwerp 2022 Americas RMR with three wins in a row and they then went undefeated in three series in the IEM Dallas 2022 North America Closed Qualifier. Since adding John “oSee” Ohm, Richard “shox” Papillon and Nick “nitr0’ Cannella, Team Liquid have looked like a much improved team during throughout their last two events. If Team Liquid keep improving the way they have been, there is no reason to believe that Team Liquid can’t win the 2022 NA BLAST Spring Showdown.

paiN Gaming made their way into this event through the Ace North American Masters Spring 2022 (BLAST Premier) Qualifier where they went undefeated and won the event. As for their chance at this event though, paiN Gaming will struggle against a team like Team Liquid, as last time they faced each other Team Liquid won 16-1 in a best-of-one series two weeks ago.

Team Liquid should be winning this series and it should be a quick, dominant win to the heavy favourites. We will be taking the favourites at the rounds line of -12.5, currently at $2 with Bet365.