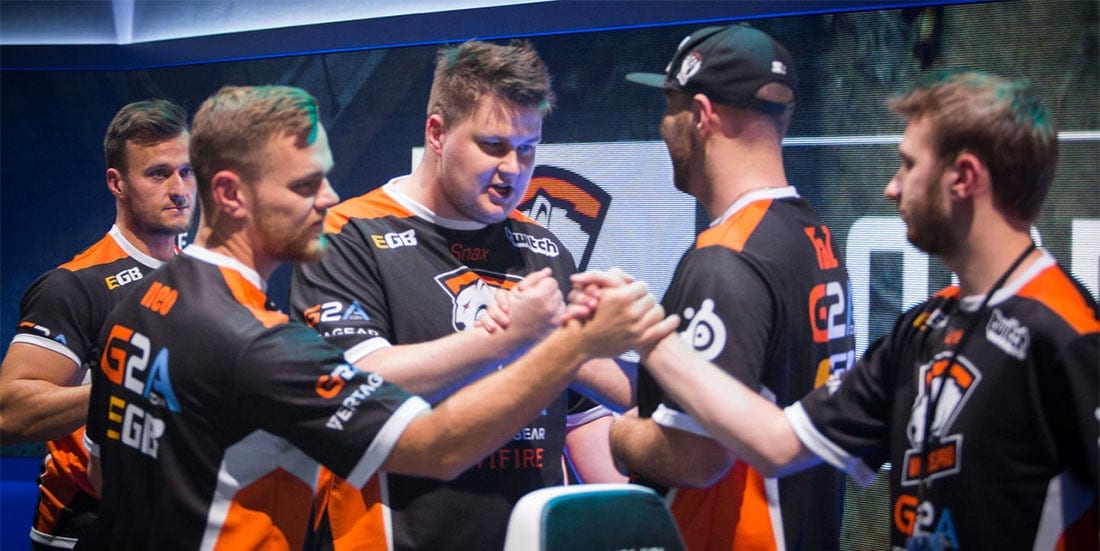 Virtus.pro and Ancient finished the Europe Minor Championship open qualifiers ahead of the pack, which got them a promotion into the closed qualifiers, where they will get a chance to fight for a ticket for the main event in Berlin.

The first team to reach the closed qualifiers were Virtus.pro, who have fallen on hard times and are currently trying to rebuild their team and reclaim their former glory. With a lot to prove and even more to lose, they entered the qualifiers with only one goal in mind: to finish at the top and get themselves a chance to return on the grand stage.

The first opponent Virtus.pro had to face were Osterity eSport, who failed to put up a real fight and went down 7-16. Next up were Nexus Gaming, who also had to kneel down and admit superiority of their opponents (11-16).

The quarter-finals saw Virtus.pro paired with Aristocracy, who made the Poles work extremely hard for a win. The first half ended in a dominant 11-4 lead for Aristocracy, who extended the margin to 14-7 at the start of the second half. Needing only two rounds to secure victory, Aristocracy seemed to crumble under the pressure as Virtus stormed home to steal a 19-16 win in overtime.

That set up a date with ad hoc gaming in the BO3 finals series, where Virtus.pro sealed the deal with a 16-9 win on Mirage and a 16-7 result on Nuke.

Team Ancient had much smoother sailing through the qualifiers. The Swedish team started their qualifiers with a 16-12 win over touch the crown, followed by a dominant 16-7 win against FrenchFrogs and a 16-9 win against AGO Esports to secure a berth in the finals.

Faced with Chaos EC, Ancient showed no mercy and completely dismantled their fellow Swedes with a 16-8 score on Overpass and 16-4 on Mirage.

As the last two teams to progress through the open qualifiers, Virtus.pro and Ancient will join 14 other teams in the Europe Minor Championship – Berlin 2019: Closed Qualifier, which will take place from June 10-12 with the top six teams advancing to the main draw.