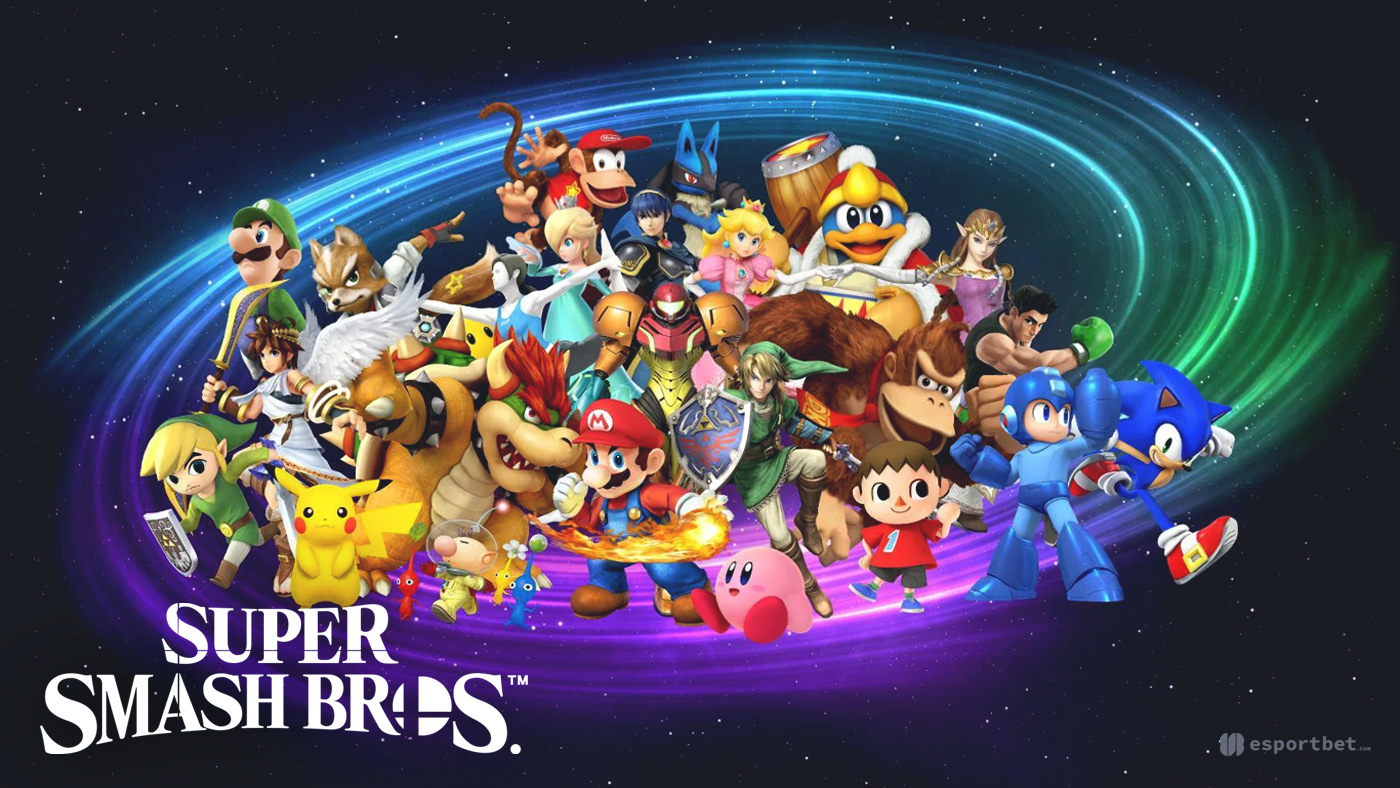 Combining the family fun of Mario Kart with the button-bashing violence of a classic fighter, the Super Smash Bros series ranks among the most successful multiplayer console offerings ever released. It is also a massive crossover hit that brings together some of the most beloved characters from the Nintendo catalogue and beyond.

The 2018 launch of Super Smash Bros for the Switch will see this loungeroom favourite leap onto the big stage of esports. E3 has already confirmed an invitational event for June, while an explosion of dedicated SSB eleagues and tournaments is expected once the game is released to the public later in the year.

How to bet on Super Smash Bros eLeagues

Leading online bookmakers run markets on all the biggest esports leagues and tournaments. The new Super Smash Bros game is generating massive interest from fans, punters and esports enthusiasts alike, so expect bookies to have hundreds of betting options available once SSB eleagues are in play from 2018 onwards.

Super Smash Bros was developed by HAL Laboratory and debuted on the Nintendo 64 in 1999. It is a fighting game where players attempt to knock each other out of an arena using hand-to-hand combat, aerial attacks and weapons. Single play requires you to defeat characters in turn across various levels, while the popular multiplayer mode features up to four combatants in a battle royale. 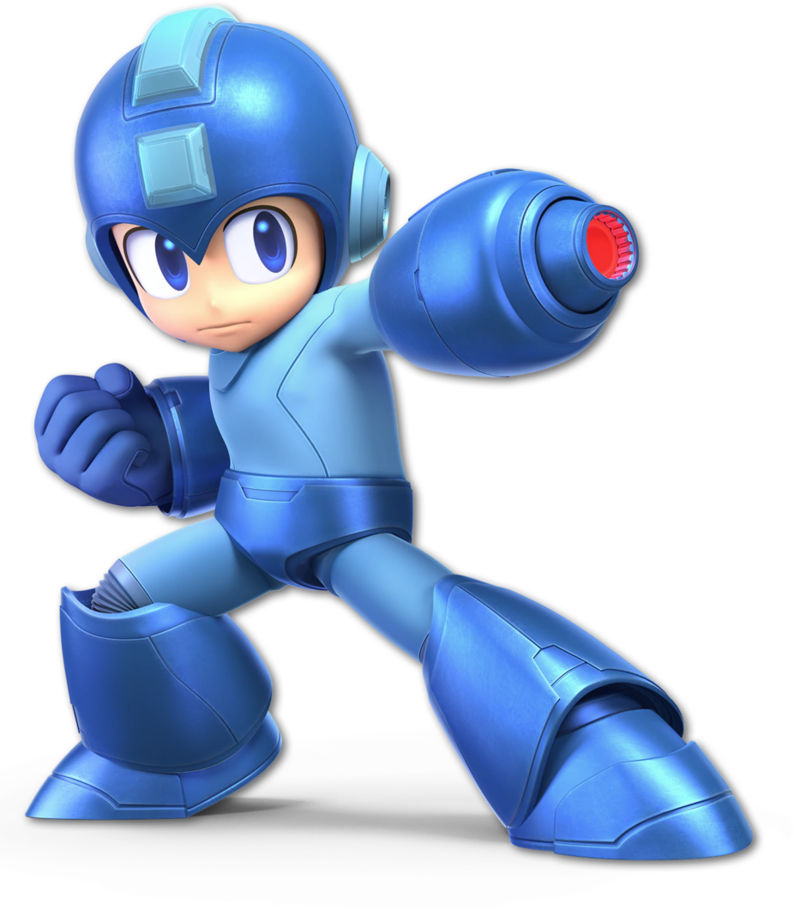 There are several innovations that separate Super Smash Bros from traditional fighter games. Instead of health meters or energy bars, players have damage percentages that determine how easily and how far they can be knocked out of play. The open-area levels allow for a range of movement, tactics and aerial manoeuvres that are impossible in standard flat-level fighting games, while simple attack combinations make it more accessible to novice and intermediate players.

The defining feature of the Super Smash Bros series is the range of characters. Rather than focusing on a single franchise or an original cast, the games draw on heroes and villains from all over the Nintendo landscape. Mario and Luigi, Link and Zelda, Fox and Captain Falcon, Pikachu and Jigglypuff, Donkey Kong and Diddy Kong – these are just a few of the household names that have appeared in Smash Bros over the years.

Mario and Link both return for a fifth term, while the Inklings join the party for the very first time. This much was confirmed in Nintendo’s March teaser.

The trailer all but locked in several more characters. Check out this screenshot:

There are a few familiar outlines in that pic. The hulking figures of Samus Aran, Donkey Kong and Bowser are easy enough to spot, as are Kirby, Jigglypuff and Pikachu at the front. Closer inspection points towards the likes of Marth, Pit and Yoshi as well.

Who else might we see? Expect Smash Bros veterans such as Luigi, Ness and the Starfox crew to retain their places. Fans are whipping up a frenzy over the possible inclusion of Banjo and Kazooie, and Microsoft execs have said they would have no issue lending the N64 favourites back to Nintendo for just such an occasion.

All Smash Bros games and characters