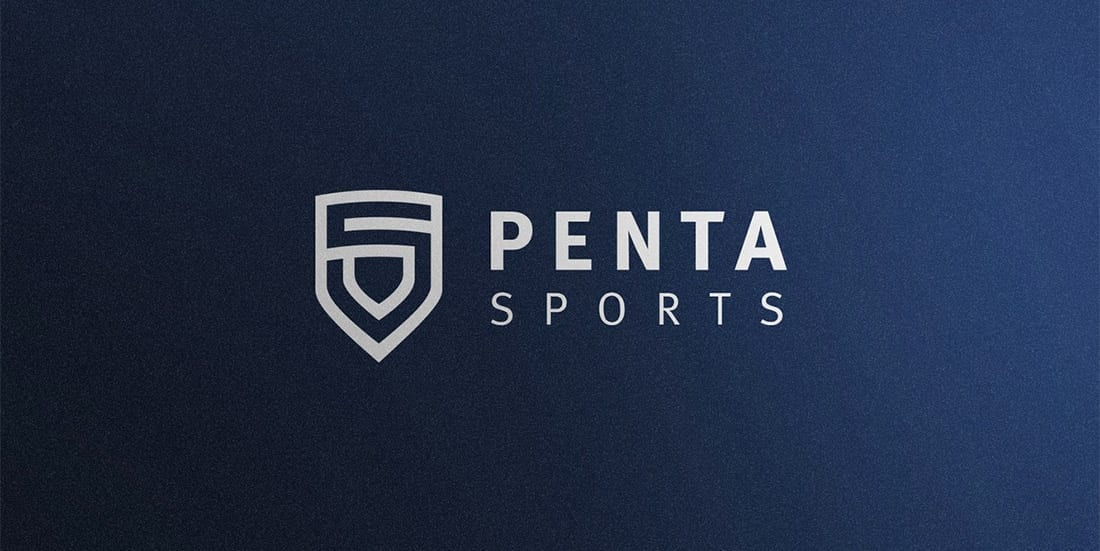 PENTA Sports announced their re-entry into the CS:GO esports scene this Thursday with an all-German lineup led by Christoph “red” Hinrichs.

Despite their international success, which included CS:GO Major playoffs appearances at DreamHack Winter 2014 and ESL One Katowice 2015, the team started to crumble after finishing in 12th-14th place at PGL Major Kraków 2017.

In August 2017, suNny left for mousesports and HS went to OpTic Gaming. A month later, naSu signed on as head coach of GODSENT, which led to PENTA terminating the contracts of the remaining players and disbanding the team on October 4.

After almost a 3 year-long hiatus, we're excited to announce the return to our founding game.

Please give a warm welcome to;

The trio of red, pdy and neviZ saw a fair amount of success at EURONICS, albeit in lower-tier competitions. Their most notable achievements in 2020 include a second-place finish at WINNERS League – Season 3: Europe Main Division, a semi-final appearance at ESEA Season 33: Open Division – Europe and fifth-sixth place at ESL Meisterschaft: Spring 2020.

Joining the trio are ex-Planetkey Dynamics rifler xenn and former epikk esports member syNx. Although both have over five years of experience, neither has played for a high-profile team in Germany or abroad.

“Firstly, I want to thank PENTA for the transparent negotiation process which led to a quick agreement,” said PENTA’s in-game leader, red.

“We are very happy that we can call such an established and well-known organisation our new home. This is a special day for PENTA, which will finally return to CS:GO, as well as us since it’s an honor to represent that brand!”

In 2014, PENTA Sports became the first German squad in history to finish top eight at a CS:GO Major tournament, many years before BIG and mousesports achieved the same feat at PGL Major Kraków 2017 and ELEAGUE Major: Boston 2018 respectively.

“Back to the roots! PENTA’s history spans over 6.5 years. It all started with CS:GO and we made history by reaching the top-8 in Major tournaments as the first German team ever,” said Andreas Schaetzke, Managing Director at PENTA.

“During the last few years of not being represented in CS:GO we always kept a wary eye on the scene and its development. Even more important to us is to combine our ‘PENTA approach’ with the right personalities. Therefore, I am very delighted to finally return to CS:GO and I am very sure that the upcoming matches will make our hearts leap for joy. Let’s just hope there is no more jiggling during defuse situations!”

PENTA will make their official return to the CS:GO scene on Friday, June 19, when red and his crew are scheduled to play Unicorns of Love at 99Liga Season #15: Division 1.