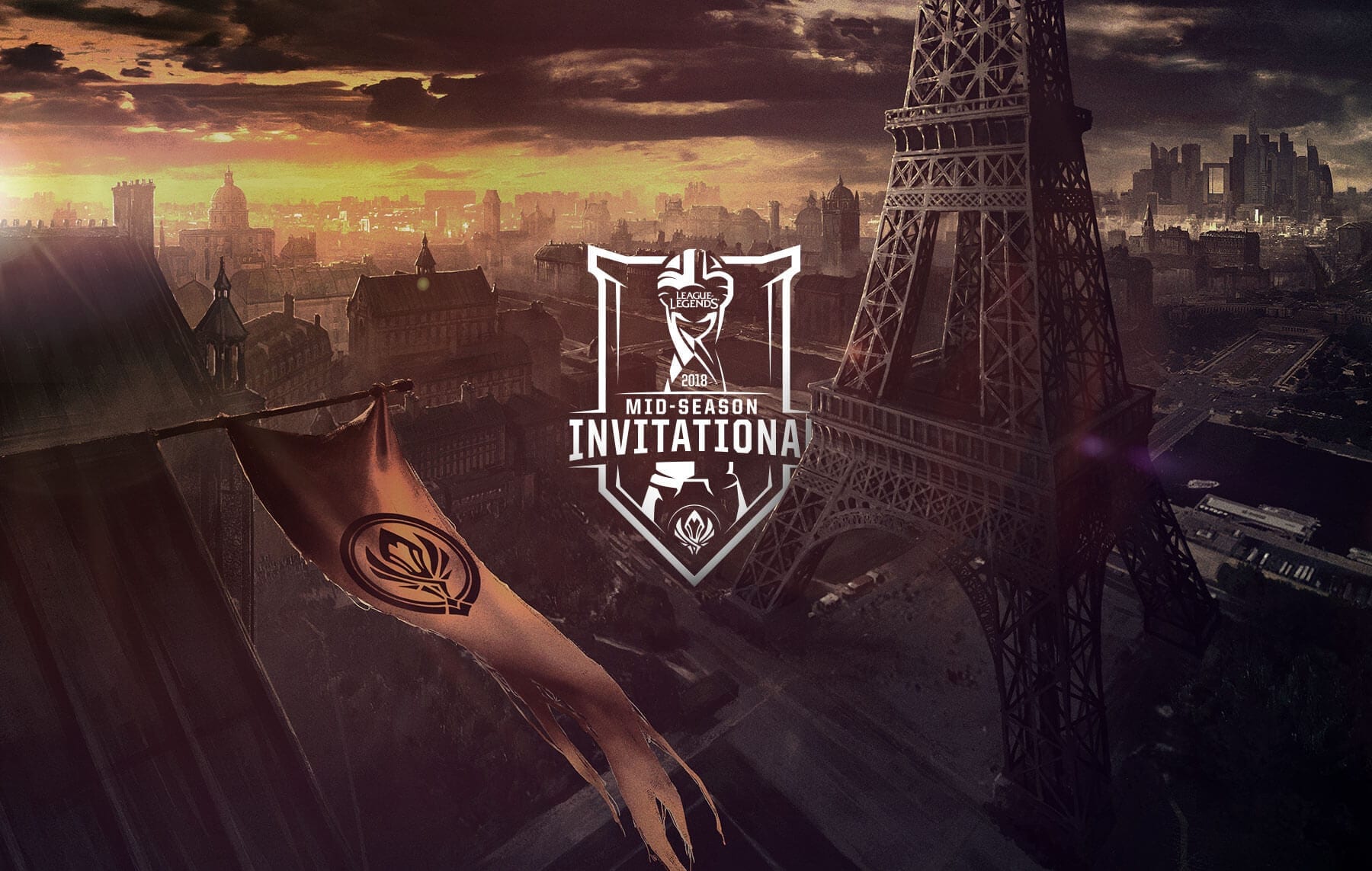 The decision for Kingzone DragonX of the LCK and Flash Wolves of the LMS to face off during the semifinals was actually killing two birds with one stone for Royal Never Give Up. Not only did RNG choose to play the lowest ranked of the four teams, they also paired off the long time ‘Korean Killers’ in FW against the tournament favorites in KZ.

FW have had an unexpectedly impressive record against Korean teams in particular since 2015. KZ on the other hand have put together three members of the Rox Tigers of old, a team that managed to make it to the Worlds Semifinals in 2015 until their disbandment shortly after. Players for both sides have had a history of high ranking international appearances and on Saturday, they will continue to do so.

The Flash Wolves are known as the ‘Korean Killers’ for good reason; the team is currently 2-0 against KZ in the head to head matchup in the Group Stages. Kingzone are known as the next kings of Korea, having blown through the regular season with authority and finishing their regional playoffs convincingly. It comes as no surprise that this match will be the more competitive of the two semifinal matches this weekend.

Strengths – Hailing from Korea immediately lets any onlookers know that KZ is mechanically adept and plays at a higher level of coordination than most regions. Each individual laner for KZ will rarely be seen making a mistake and always be seen punishing mistakes made by their opponents. KZ can effectively play through any lane, whether it be Pray and Gorilla in the bot, Bdd in the mid or Khan in the top. Each of these players holds the capacity to carry the game, which makes KZ a dangerous team to try and focus.

Weaknesses – The largest weakness KZ brings to the table would be their ability to play from behind. Setting Khan behind while he is not on a tank effectively makes the game a 4v5 for the entirety of the midgame, while setting Peanut behind will inevitably lead to the jungler making more ‘safe than sorry’ plays. A KZ that plays safe and collected is out of character and slows down the game tempo, causing teams to be able to scale against KZ. In addition, Pray has shown an affinity for more Guinsoo Rageblade and Tear of the Goddess champions rather critical strike champions. Although he definitely can play the Caitlyn or Tristana, he hovers more towards the Kog’maw , Ezreal and Kai’sa who tend to fall off during the late game. If these two weaknesses are paired together, FW may be able to win a late game teamfight by getting an early lead.

Substitute – KZ have brought with them a substitute in the jungle, Cuzz. Cuzz has played the last three of the last four games for KZ and out of those three games, two were victories. Many speculate that Cuzz had received that playing time as a warm up for the semifinals round. Cuzz is similar to Peanut in that he can start a snowball rolling and capitalize on it effectively. The differences are that Cuzz plays a lot more tanky jungle champions and playing from behind, from what we have seen so far, is difficult for the KZ sub. The likeliness that Cuzz will make an appearance is actually quite high, but probably not for more than one game in the series.

Strengths – Similar to KZ, Maple in the midlane and Betty and SwordArt in the botlane are the go-to lanes to snowball. Maple has had an incredible showing at MSI with his name in the talks for MSI MVP. He shows a large champion pool that requires teams to ban out mid lane champions not based on his ability to play them but rather team win conditions, as the enemy team knows Maple can play too many champions comfortably. Betty and SwordArt also have been stellar this tournament, with Betty racking up some of the most impressive stats of any ADC at MSI.

Weaknesses – All eyes are on Hanabi as the Achilles’ Heel of Flash Wolves. There were games where when Hanabi played poorly that had a minimal effect on the game, but losing lane never helps the team achieve victory. Hanabi’s successes have come more on playmaking tanky champions rather carry champions, which suggests FW may implement a teamfight oriented composition during most of the series. And unlike the beginning of MSI where teams could not match FW’s tenacity right out of the gate, KZ are masters of controlling tempo while slowly taking over the game by playing their style of League.

Substitute – The Flash Wolves have not revealed their substitute publicly as they have played with their standard five man roster since the beginning of MSI. The team however has fielded a full 10 man active roster, with MMD, Morning, Atlen, and ShiauC playing top, jungle, ADC, and support respectively. If the FW have brought anybody with them, it would probably have been MMD for rookie Hanabi. That being said, Hanabi has played in top form and FW will most likely keep their regular roster throughout the series.

There have been debates as to whether or not FW is better than KZ due to the 2-0 record. However, it is strongly agreed that during a best of one, any and all strategies including cheese, surprising picks and the such are valid strategies as only one victory is needed. In a series of five games, KZ has the edge in both experience and skill and are predicted to adapt to the ‘series meta’ faster than FW. If the FW want a victory here, they had better put their moniker on the line and slay the Kings of Korea.