The Summer Series format is quite popular among gamers, and this year the competition is bound to deliver. There have been lots of events held to date, and there are many more to come. 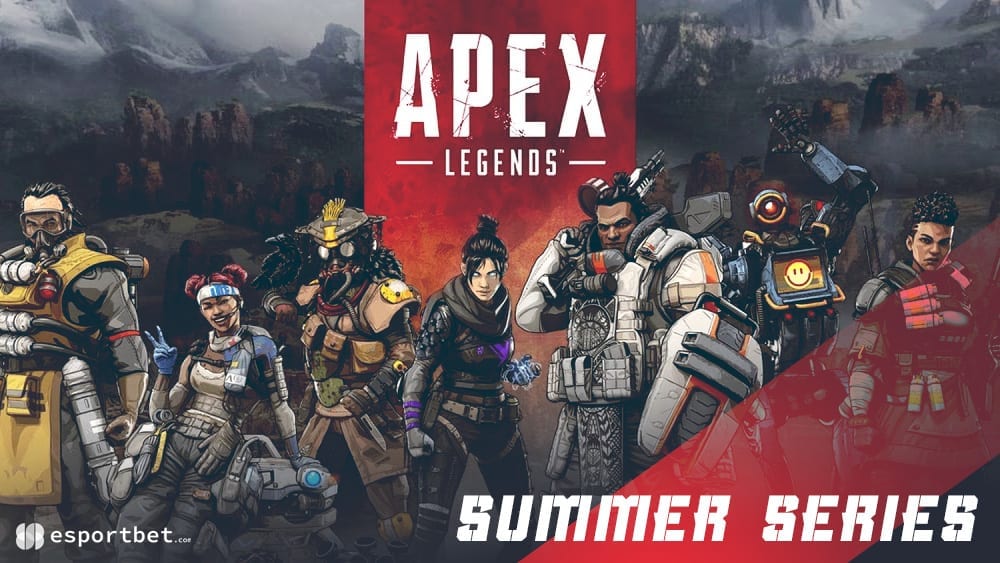 This summer, the ALGS will host several events to see who qualifies for the playoffs in September. Apex Legends betting is growing increasingly popular as the professional events gain more traction. Most of the top online esports betting sites feature markets on the Apex Legends Summer Series.

The Apex Legends Summer Circuit is a four-month competition that pits top teams from different regions around the world against each other for spots in the September playoffs. The prize money for the event is $500,000. That’s the whole pot, though, so settle down there.=

First-place winners from the Americas and EMEA will win $36,000, and the ones from APAC North and South will get $15,000 apiece.

Each qualification event also has its own prize, with $28,000 being the most common pooled amount.

Every region has specific prize amounts for 1st, 2nd, and 3rd place in the Super Regionals.

The Summer Series prize money is just one added bonus of competing in and winning this seasonal competition.

Players receive Global Series Points as well and recognition for their wins. Those who don’t advance are also awarded these.

This Apex Legends competition runs from June-September and has a three-month qualification process.

Players who advance to the September playoffs will have a shot to win the prize and Global Series Points.

EA Games and Respawn are hosting this event. You can watch the live stream on Twitch and YouTube.

The Super Regional Groupings are as follows:

The last event for the Summer Circuit does not include a cash prize but awards the winners a spot in the September Playoffs.

The Summer Circuit Playoffs are scheduled for September 12-13 and have a prize of $388,000. Winners will also get Global Series Points.

There are currently 20 Apex Legends teams for each region that qualified for the September Playoffs.

The Apex Legends Summer Series is a massive event. There are hundreds of teams from all around the world that compete for a spot in the Playoffs.

This year only a handful will win the top prizes and advance to the finals to make ALGS Summer Series history. Most of the top esports sportsbooks feature betting on the Apex Legends Summer Series for 2020 and beyond, with this game growing increasingly popular as a wagering medium.

Apex Legends is among a wave of new competitive video games that have betting on them, with others including PUBG and VALORANT, which are two of the most popular esports games in 2020.